If you have read my About Me page or spent any time on my blog before today you know that Mimi G is my sewing inspiration. I have always had a desire to learn to sew but following MimiGStyle (which my husband hipped me to-he always wants credit for that!) is what pushed the dream to reality. Somehow Mimi just makes you believe you can do it and guess what? I could and I can! So you know that if she was coming to my city on her Passion to Profit Tour, I HAD to see her.

i’ve got to be honest I did second guess myself for a minute because this tour was focused on business development rather than sewing or crafting and at the time I wasn’t sure I wanted to start a business. After talking to my husband he made me recognize that I did in fact want to pursue selling my creations but that I was just scared to jump out there. I had to admit that he was right so I decided to sign up. And boy am I glad I did!

So this past Saturday, I meet my sewing idol! I had being looking forward to this since I registered in April so though the seminar did not start until 10am, I had decided to be early and arrive at 9am. That morning though I was running late, as usual, and did not arrive until around 9:20. Still I managed to be probably the fifth person to sign in and and snag a front row seat. I didn’t want to miss anything!

Let me just say Mimi is just so darn cute! She is just a bubbly and personable in real life as she is on her blog and in her tutorials. She even called me Tiff, like we were old friends, when it was my turned to get my pic with her.  Little does she know she is one of my BFF’s in my head, though I didn’t tell her that though as it seems sorta creepy. She also stayed and made sure to take a picture with everyone (about 100 people) even though she had a second engagement that day. How sweet! 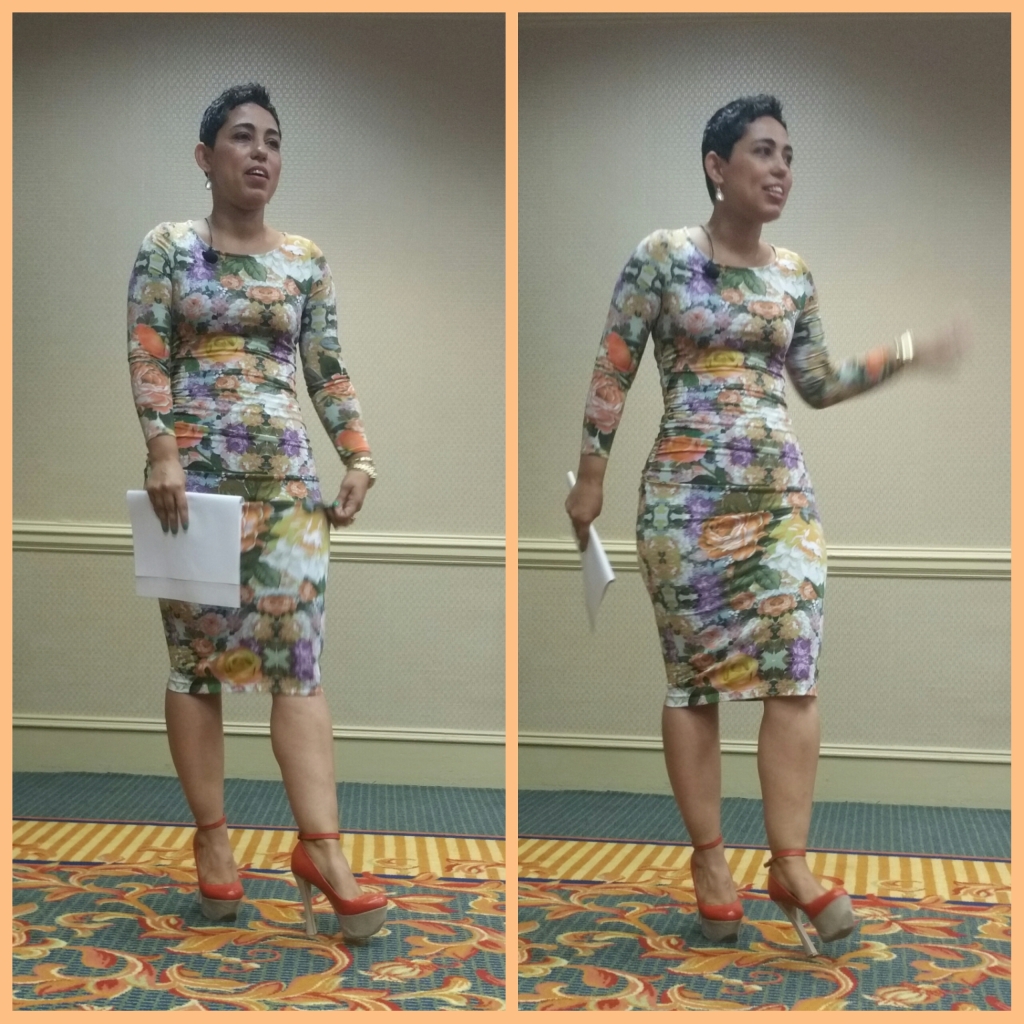 Mimi, despite being a self proclaimed shy person, does a marvelous job of reaching everyone in the room. She didn’t just give us business tips and stats but rather she shared her story in a way that we could learn from regardless of what area of business each person wanted to pursue. She covered more than just the fundamentals of starting, running and branding a creative business (as bulleted on her flier), she made me feel more determined and self assured that I could do what I desire to do. She talked about some things that hold people, especially minority women, back from stepping out on faith in the area of business. She gave us ways to address those issues by assigning us tasks to do daily and monthly. I fully plan on tackling each task.

Also her team is AMAZING! I, and about ninety-nine other future entrepreneurs, had the opportunity to not only learn from her but also Tieko Nejon of Tieko Nejon Style Lab – personal strategist. Demarcus Perry of PhreshApps– app developer and April of AprilAssistMe – personal assistant were also in attendance. Mimi G handed off the branding portion of the seminar to Tieko Nejon in Atlanta. I’m not sure that this will occur at every stop (though after speaking to Nejon afterwards I believe they are trying to coordinate schedules), but if not I am certainly thankful that I was able to hear from her. Tieko gave some amazing advice, she gave it quickly, but as a fast talker myself I think I kept up pretty well, Being that I am currently preparing to launch my business, branding was a aspect of the seminar I felt I would greatly benefit from. The knowledge that she shared about creating and developing my own unique brand has already affected some of my early stage business decisions. So many things that I was debating and wondering about were clear when I left the seminar. My main takeaway was while it is good to have a plan there is a time to stop planning and just DO!!!

Overall – if you can not tell – I thoroughly enjoyed the Passion to Profit Seminar, but more importantly I learned a great deal of information that I don’t believe I could learn from a book or an academic course. I am most thankful for the empowerment and confidence I that I gained by investing in myself with this seminar. There is something about receiving advice/instruction from someone who has done it themselves, someone who looks like you, someone who has faced the challenges the obstacles you have yet to face. I can not thank Mimi, Tieko, or any of her team, enough for offering the Passion to Profit Tour and bringing it to Atlanta.

Don’t worry if you didn’t catch her this past weekend she has more dates scheduled. Houston is up next on July 18th and tickets are on sale NOW! Mimi will also be in New York City in August, DC in September and Philly in October. Be sure to follow her blog or her IG where she will announce when the tickets will be on sale for each stop.

I also can’t end this post without shouting out some of my sewsistas!!! 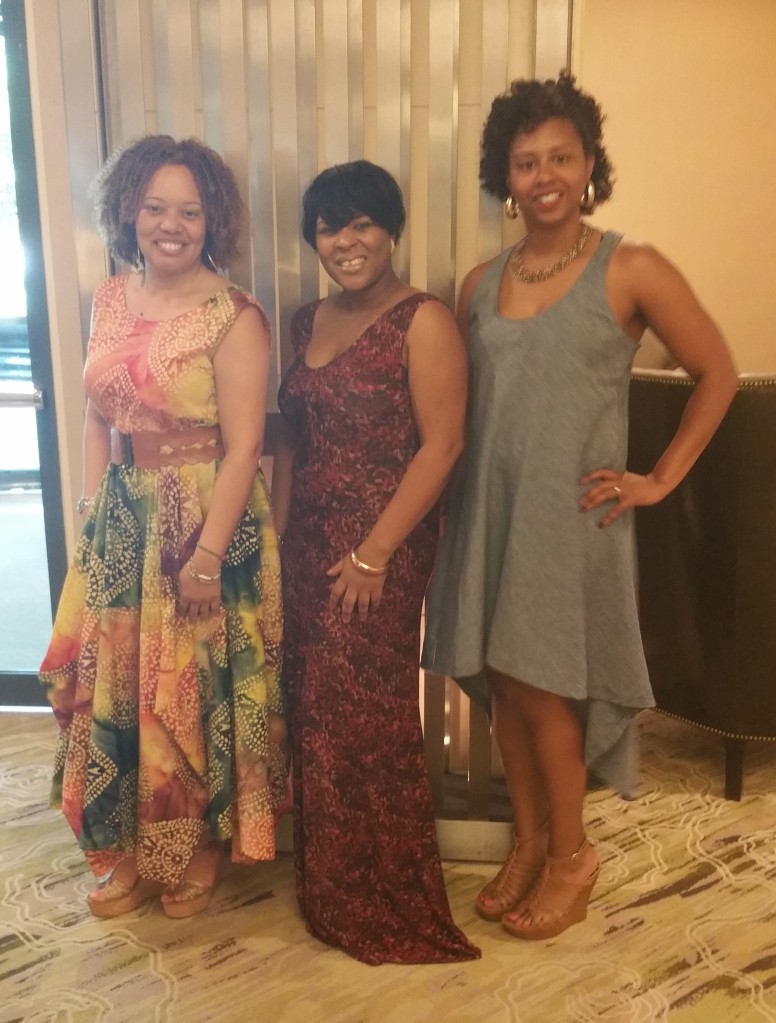 One response to “Passion to Profit – Meeting My Sewing Inspiration, Mimi G”